Do your part to keep our community safe. We thank you for wearing masks as required by the state of Illinois.
CatalogAsk UsFAQ
Open today 9AM-9PM
Home Events Adult Events The Real History of Cinco De Mayo: Hybrid/In-person

Adult
Registration opens on Tuesday, February 01 2022 at 9am
Add to Calendar 2022-05-02 19:00:00 2022-05-02 20:00:00 America/Chicago The Real History of Cinco De Mayo: Hybrid/In-person Carlos Tortolero, Founder and President of the National Museum of Mexican Art will discuss the history and importance of Cinco De Mayo. In-person with virtual presenter. Signup required. internal tplibrary@tplibrary.org

In-person with virtual presenter - Cinco de Mayo, or the fifth of May, is a holiday that celebrates the date of the Mexican army's May 5, 1862 victory over France at the Battle of Puebla during the Franco-Mexican War. Learn about how this relates to Mexican independence from Spain, how the date became so well known in the U.S., how Cinco de Mayo is celebrated in Mexico, and the importance of acknowledging Cinco de Mayo in the U.S.

Speaker Bio: Carlos Tortolero is the Founder and President of the National Museum of Mexican Art (NMMA) in Chicago, the only accredited Latino museum in the U.S. He founded the museum in 1982 and the museum opened its doors in 1987. From 1975-1987, Tortolero worked as a teacher, counselor, and administrator in the Chicago Public School System.

He was named one of Mayor Lightfoot’s Co-Chairs for her Arts & Culture Transition Team. He has served on numerous boards including the University of Illinois, the American Alliance of Museums, the Chicago Department of Cultural Affairs, the Smithsonian Latino Center, the Illinois Humanities Council, Enrich Chicago, and Choose Chicago. He has won numerous awards for his work including the Ohtli Award which is the highest honor given by the Secretary of Foreign Relations of Mexico to individuals “Who have distinguished themselves in the services of the Mexican community outside of Mexico."  He was named by the Chicago Sun-Times as one of the 200 most prominent Illinoisans in 200 years of history and was awarded the City of Chicago’s highest honor in the arts – The Fifth Star Award. He has received the Puerto Rican Arts Alliance’s National Cuatro Festival Award. He was awarded the Chicago History Museum “Making History” Award in 2018. He was also honored with a Mexican American Legal Defense Education Fund (MALDEF) Lifetime Achievement Award. Tortolero is a Co-Founder of the Chicago Latino Theater Alliance and serves on the board. He was also selected for the Field Foundation Inaugural Leaders for a New Chicago Award. He is also one of the original members of Enrich Chicago, which strives to eliminate racism in the arts.

Tortolero has written for several books as well as numerous articles for national and international publications.  He has also made presentations across the U.S. and in Mexico, France, Spain, Sweden, and in Argentina. He has also served on several national search committees including the Smithsonian American Museum of Art Director position. He has taught classes at University of Illinois at Chicago, The School of the Art Institute, and Northwestern University. Tortolero has a B.A. in Secondary Education and History from the University of Illinois at Chicago and a M.A. in Bilingual Education Supervision from Chicago State University.

The National Museum of Mexican Art (NMMA) is considered by many as the premier Mexican and Latino arts organization in the country. In 2020, the Ford Foundation named the NMMA as one of America’s Cultural Treasures and in 2021, philanthropist MacKenzie Scott awarded the NMMA $8 million for their excellent work. 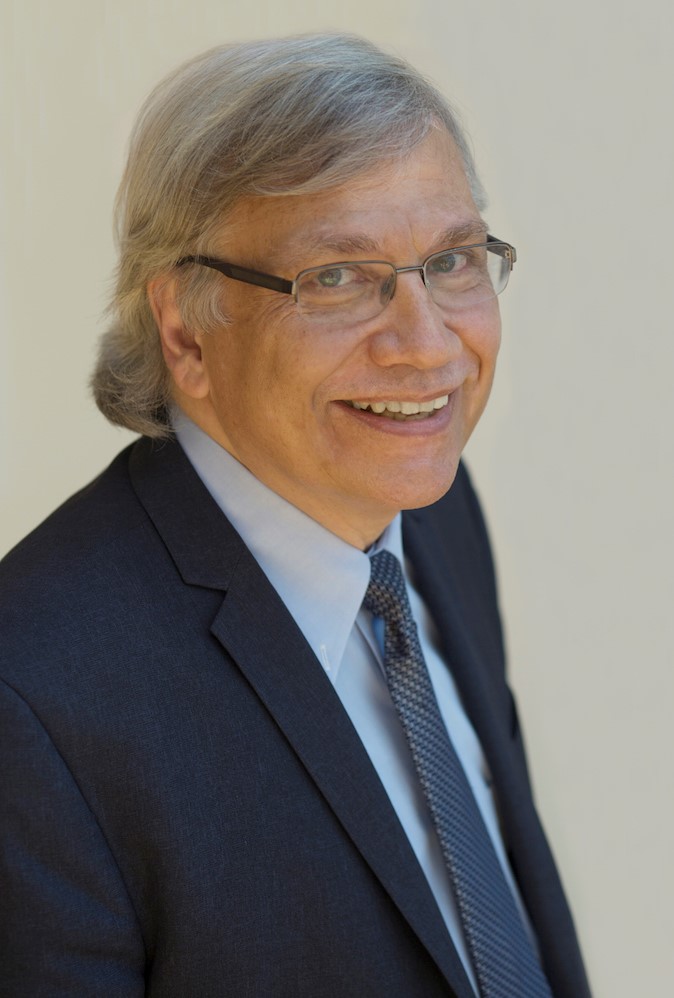